When Hannah first moved into the Rexburg area about eight years ago, she found the LIFE Program, where she began to receive services from DWI and she found the Special Olympics.  Over the years she participated in local and regional Special Olympics events, but this year her hard work provided her with the opportunity to represent Team Idaho at the 2022 Special Olympics USA Games in Orlando Florida last week.

She participated in three events, the 100 Meters, where she placed 7th.  The Long Jump, where she took the Bronze Medal and the 200 Meters where she just missed winning, but brought home the Silver Medal.  This was her first time participating in the USA Games and she was happy to represent her state at the Games.

She grew up with three brothers and said that she was very competitive growing up, but was not good at some competitive sports.  Eventually, she found that she was good at running and found it to be a fun sport as well.  Her coach encouraged her not to quit or slow down during a race, and she said that helped her win her Silver Medal in the 200.

Orlando weather is not quite the same as Eastern Idaho and she said that it felt like "just getting out of the shower, all day long."  But Orlando is also the home of Walt Disney World and she said the highlight of her trip was when they visited Animal Kingdom and rode Avatar Flight of Passage over Pandora.

Other highlights were meeting athletes from all over the U.S.A. and the Caribbean Islands.  She said that Team Idaho had about 30 athletes and coaches and they had a great time even on the long flights to and back from Florida.  She got the nickname "Hurricane" probably for her running like the wind.

We are proud to have Hannah in our LIFE program.  She is also an officer in the DWI Rexburg Client Association and works part time for the Madison School District. 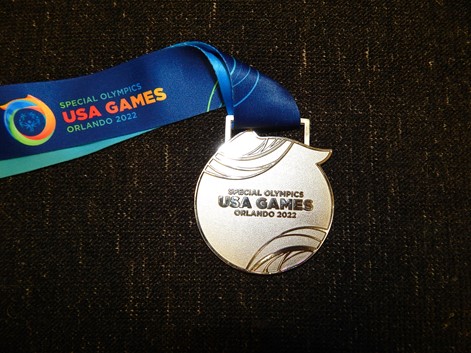 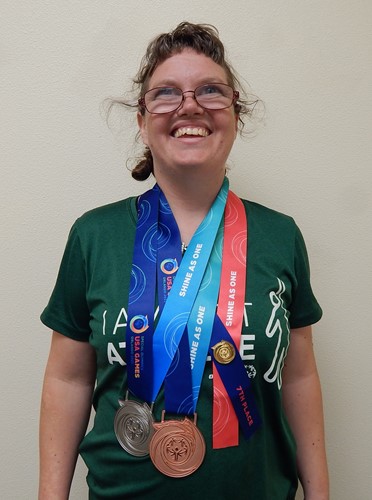 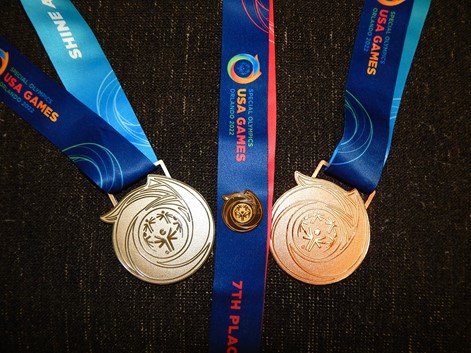